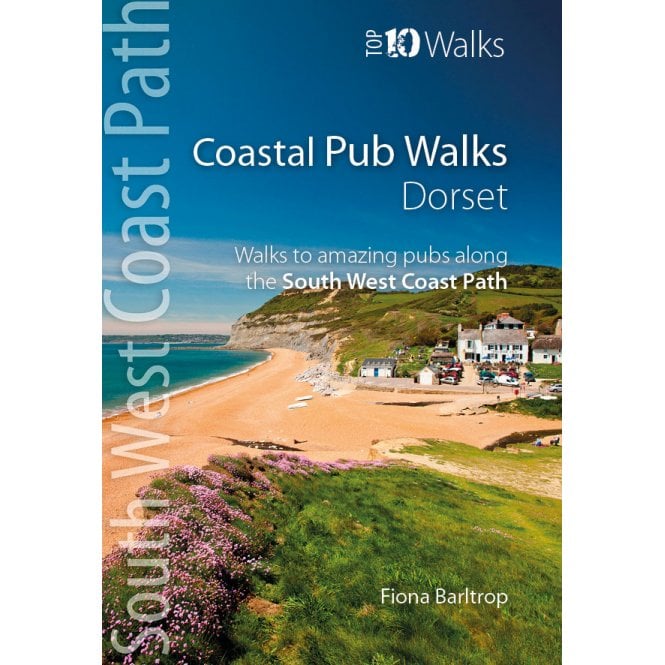 This title has not yet been released. You may pre-order now and we will deliver it to you when it arrives. Expected: 15th February 2020

Running for 630 miles from Minehead in Somerset, around the tip of Land’s End and back to South Haven Point at the mouth of Poole Harbour in Dorset, the South West Coast Path (SWCP) is Britain’s longest National Trail.

Bordered by the Bristol and English channels and looking out to the open Atlantic, it encompasses some of England’s most spectacular and wildest coastline, where a diversity of natural habitats is home to many species of plant, animal and insect life. The seas, coves and hinterland have been a dramatic setting for a gloriously rich history, which has inspired countless tales of romance, drama and intrigue.

The South West Coast Path will eventually be part of the England Coast Path.

With clear information, an overview and introduction for each walk, expertly written numbered directions, large scale Ordnance Survey maps, superb eye-grabbing panoramic photographs, and interpretation of points of interest along the way, these guides set a new standard in clarity and ease-of-use

This attractive and cleverly structured guide gives walkers ten of the finest walks to Coastal Pubs on the Dorset Coast section of the deservedly popular South West Coast Path in a popular pocketable format.