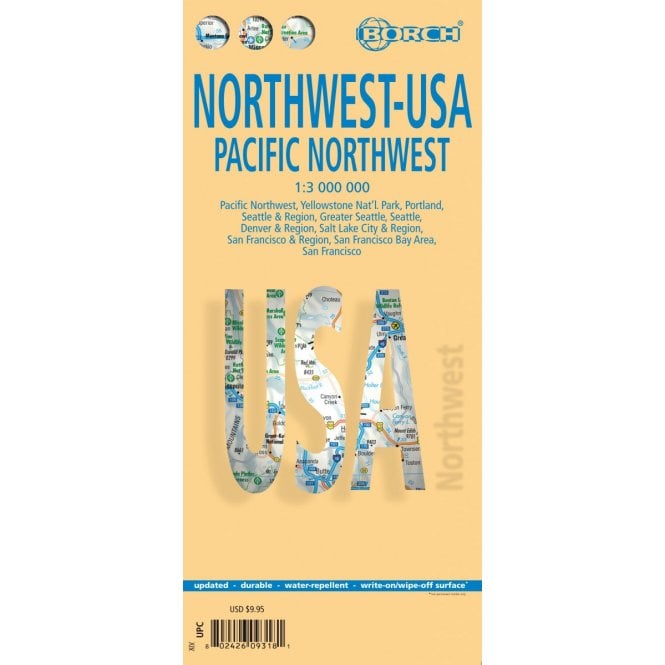 The beautiful landscape of Oregon and Washington include rugged coastline, mountain ranges, lakes, rivers, rich farmland and burgeoning wine country, as well as the magnificent cities of Portland and Seattle with their bustling cosmopolitan flair. While Seattle is renowned as the "San Francisco of the North", the states of Montana, Wyoming, Idaho, Colorado and Utah, dominated by the Rocky Mountains and their foothills, are home to some of Americas most spectacular scenery. Yellowstone National Park - the world's largest supervolcano - is a highlight, with boiling geysers, mud volcanos, frozen lakes, deep pine forests, steep waterfalls, fossilized trees and an array of wildlife. Interesting cities include Salt Lake City - terminus of the Mormons' great overland trek and Denver - a modern city that has retained its heritage as a wild frontier town.