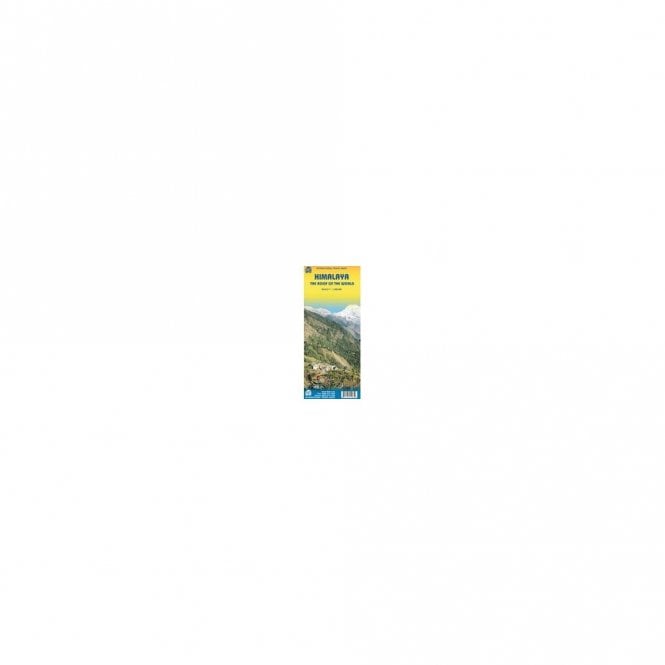 The Roof of the World
Item in Stock Item out of Stock | Usually dispatched within 24 hours
Loading...
Share

Himalaya: The Roof of the World is an apt name for the Gordian knot of mountains that radiates out from Tibet like a galaxy spiral  north to the Aleutians, south to Indonesia, east to Japan, and west to Europe.

The Himalayan region is not only of paramount strategic value, but it is a lovely and exotic part of the world. Think of Nepal, Bhutan, Sikkim, the Karakoram Highway, the new rail line to Lhasa, the hill towns of India, the sanctuary provided to the Dali Lama, the mountain treks in the Mustang Valley, the majesty of Mount Everest!

It is all on this double-sided map  from Kabul in the west to Assam in the east and from the isolated Tibetan plateau in the north to the Indus Valley in the south.