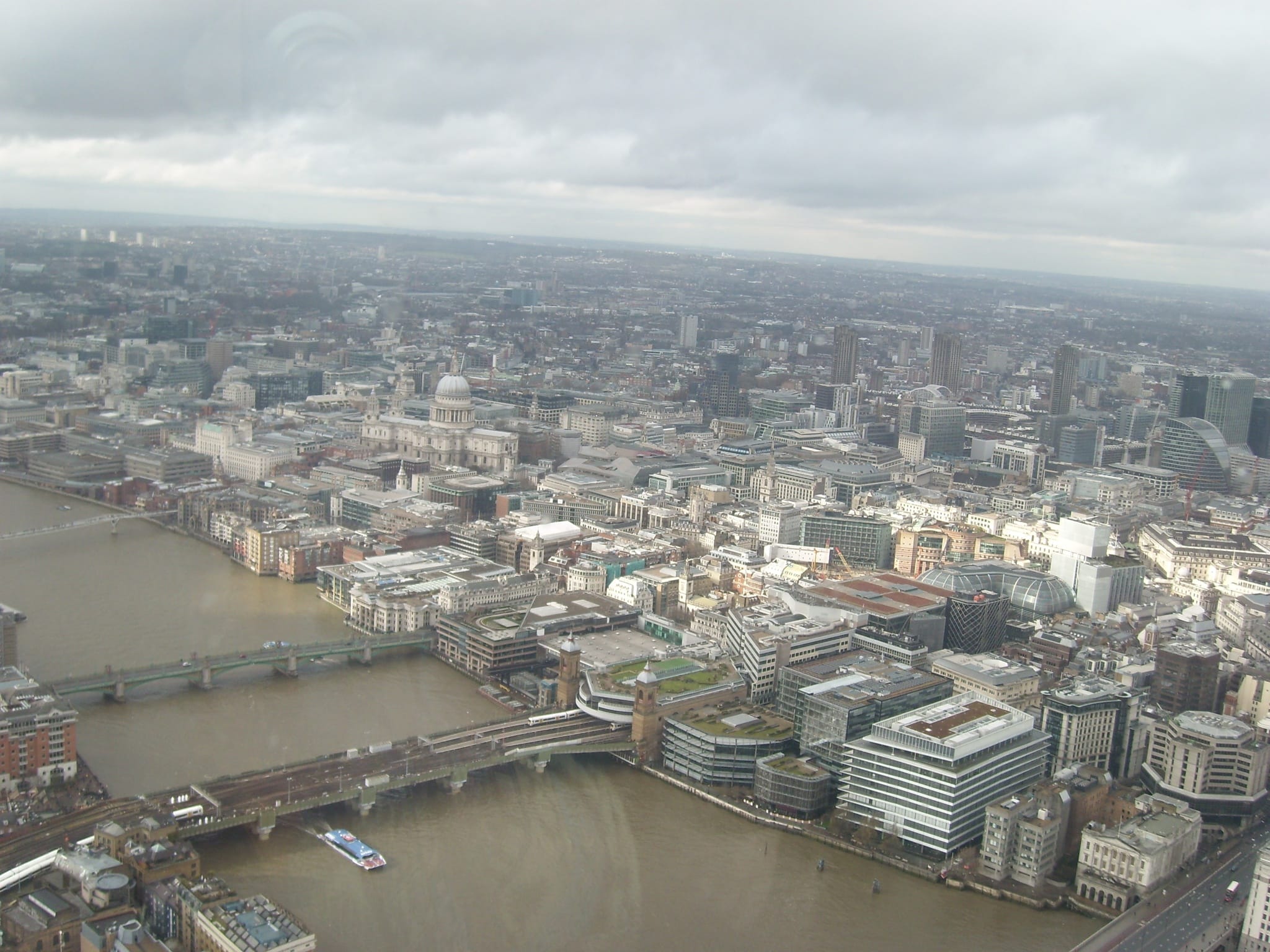 As I said recently, K and I are heading to Berlin later this year, to explore the city, and one of the things we hope to do while there is view the city from one of the high points.  In the last year, we have had the opportunity to view both London and Paris from similar high points, The Shard on a grey and wet day in March and the Eiffel Tower last November.  Both The Shard and the Eiffel Tower provide fascinating views of the city and we spent ages locating various landmarks and just enjoying the views.  However we were really struck by the contrast between the two cities.  In Paris, there are wide tree lined boulevards, and some of the principal buildings are lined with each other, such as the Arc de Triomphe, Place de la Concorde and La Grande Arche de la Défense, providing spectacular views.  However, by contrast London appears higgledy- piggledy, with few grand routes, and limited sight lines.  I am sure that students of urban architecture and planning could explain to me the reasons for this, but although I was slightly disappointed in the lack of planning for London, I am love all the diverse districts that can be found just around the corner. 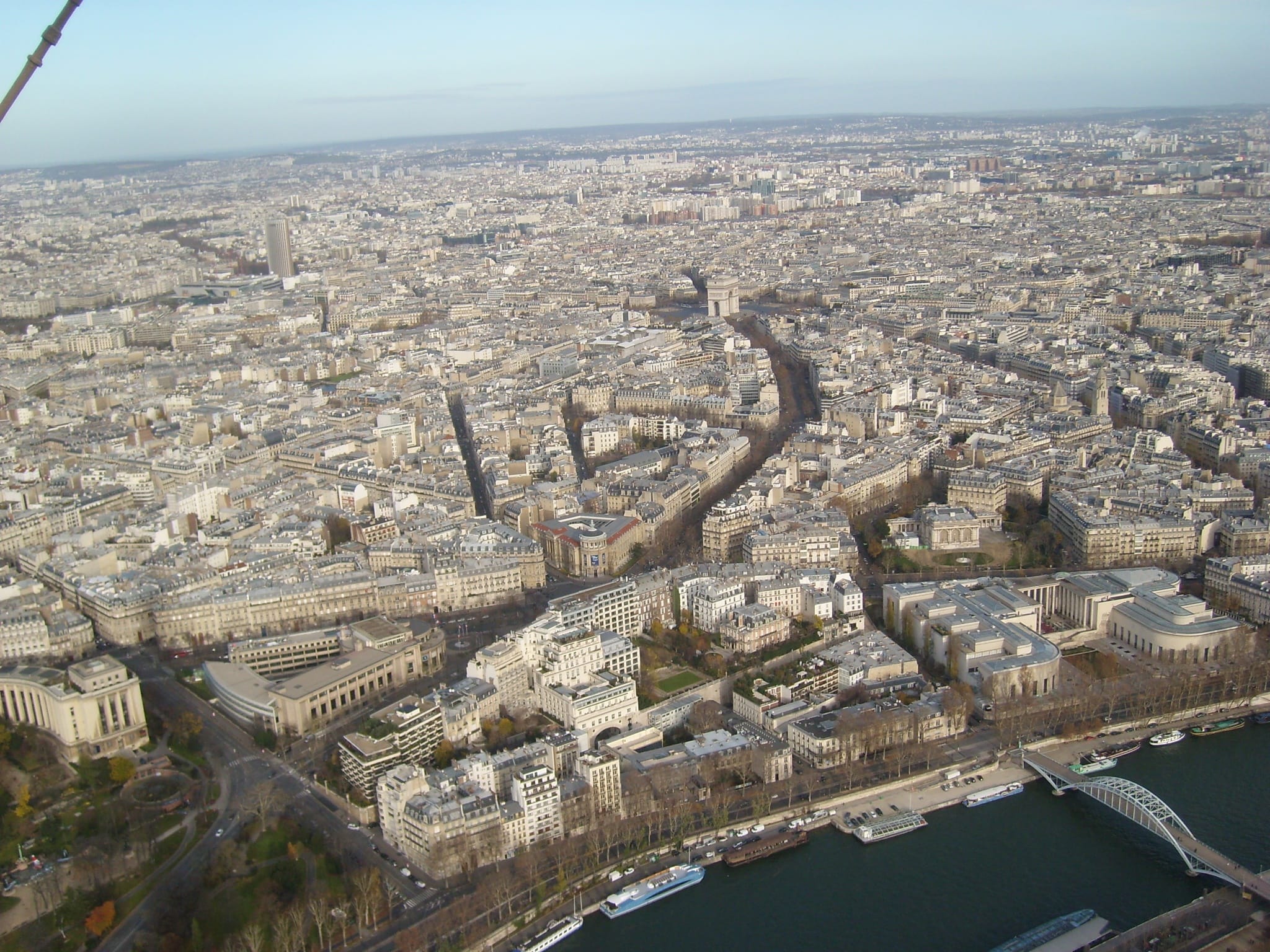