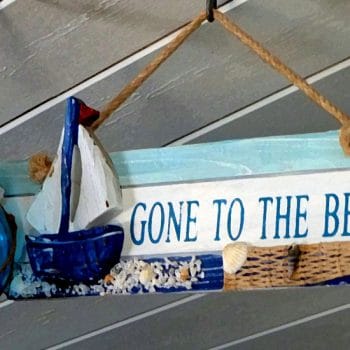 A beautiful part of Cornwall, waiting to be discovered – by me at least!

La Pedrera before the Rain

Discovering Mallorca: Mountain miradores from the Monastery of Lluc

More about the Hanse Festival in Kings Lynn

Now despite growing up in Norfolk, I have to admit I had not heard of the Hanse Festival last weekend! The festival celebrates Kings Lynn history with ‘Die Hanse’ a mediaeval league of towns around the Baltic and North Sea with trading links, formed when German merchants from the Baltic and Hamburg secured trading privileges with Kings Lynn in 1271. We did not get to see all of the Hanse festival at the weekend, but I was fascinated with the actors celebrating the medieval traders, their knowledge of their trades and... Read More

VE Day Remembered in Photos – This Is Your Victory! 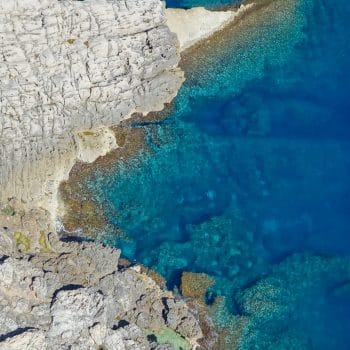 Discovering Mallorca: Formentor and its beach 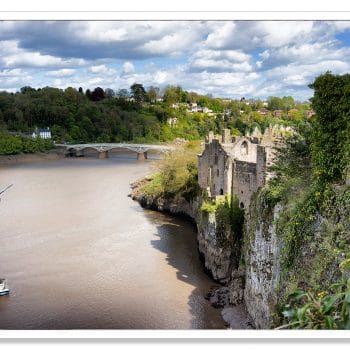